When Account Director Eric Gabrielsson announced his departure from Wieden+Kennedy, I was asked to create a going away gift based on an internal presentation that he gave several years prior. I transformed his “8 Habits of a Highly Successful Account Person” into “Expect the Best: 88 Habits of a Highly Successful CEO” so that he could take his own wisdom with him to his new role. His gift included a one-of-a-kind book while the agency was covered in inspiration posters on his last day. 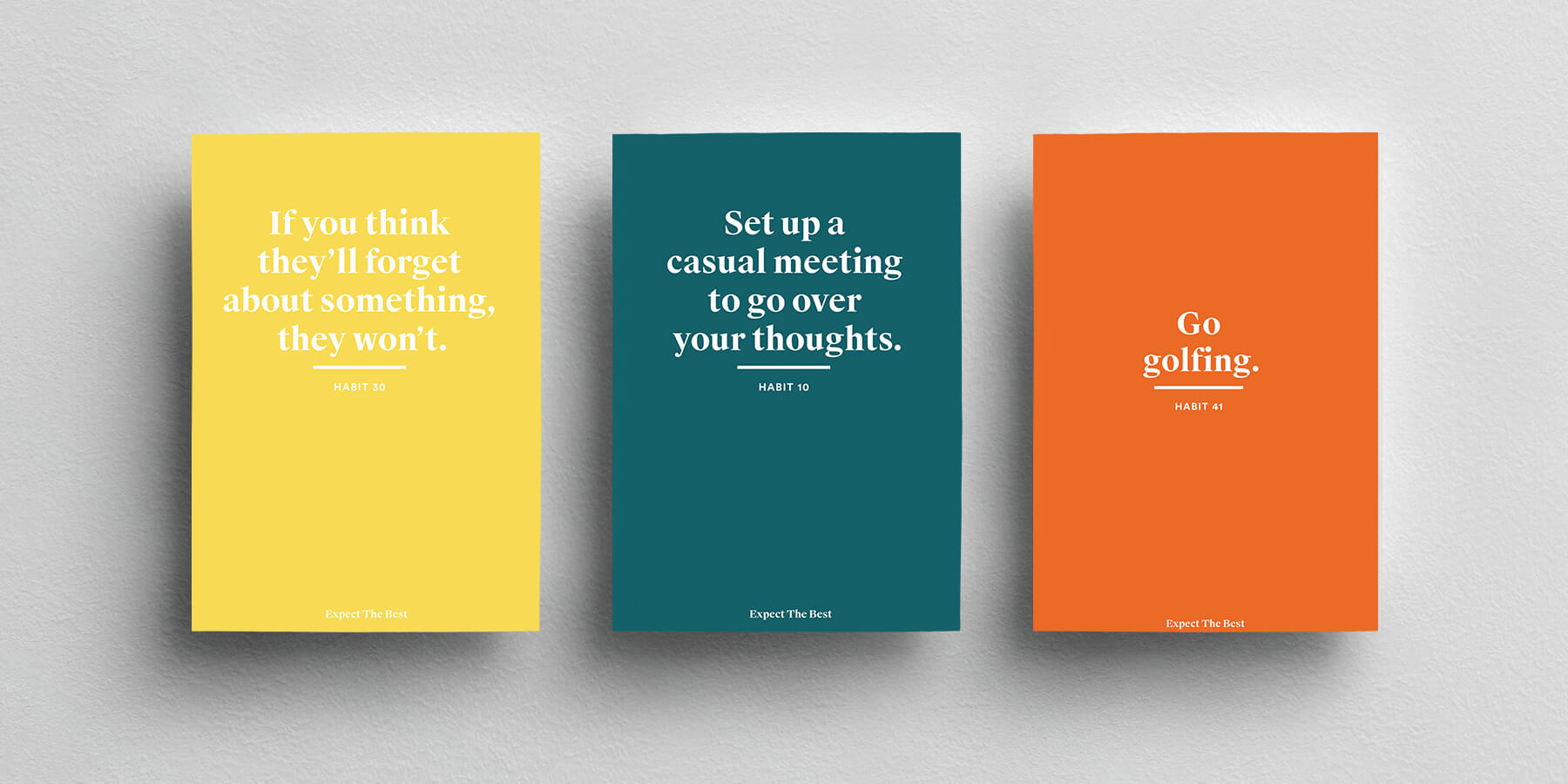 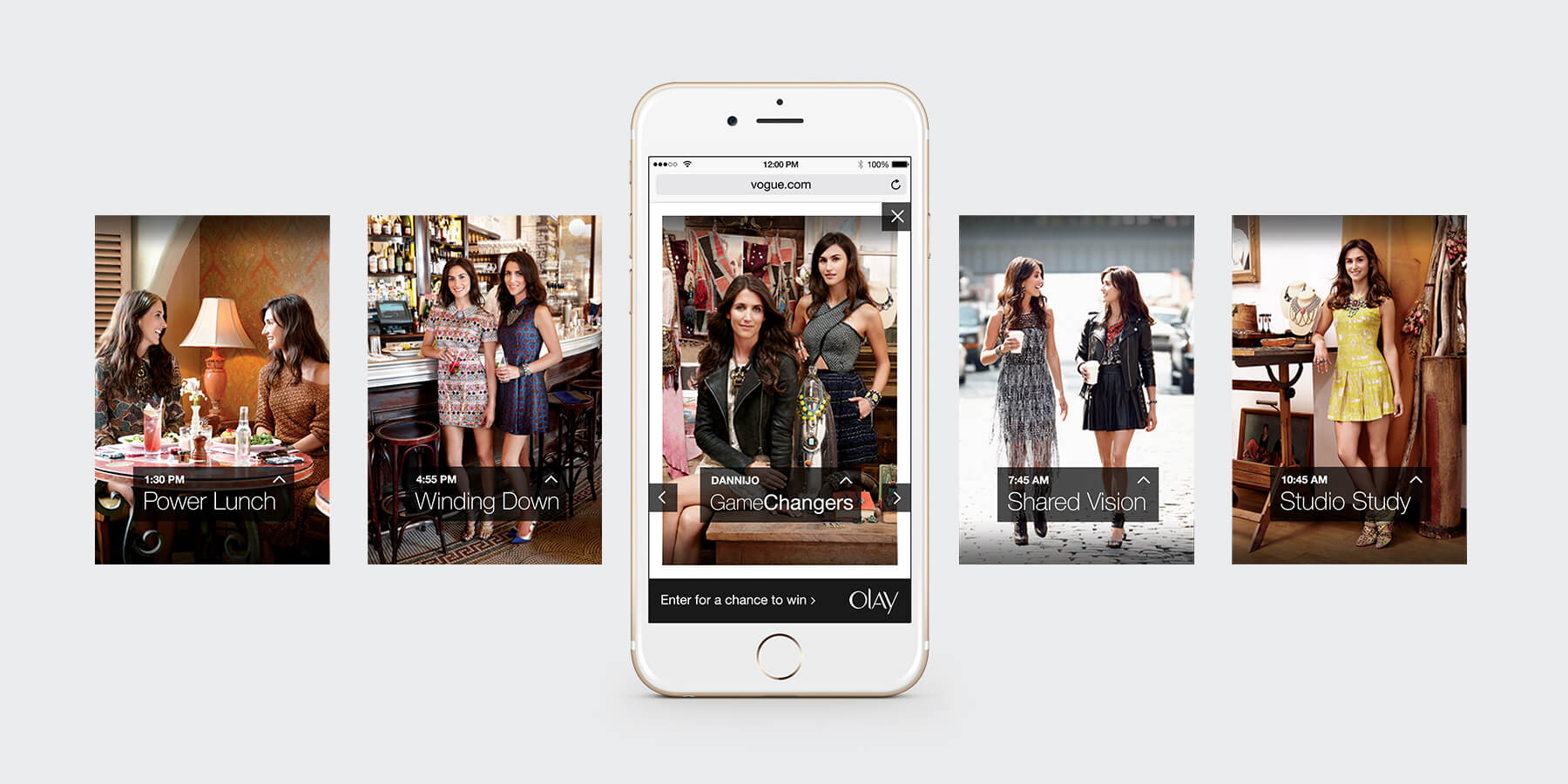 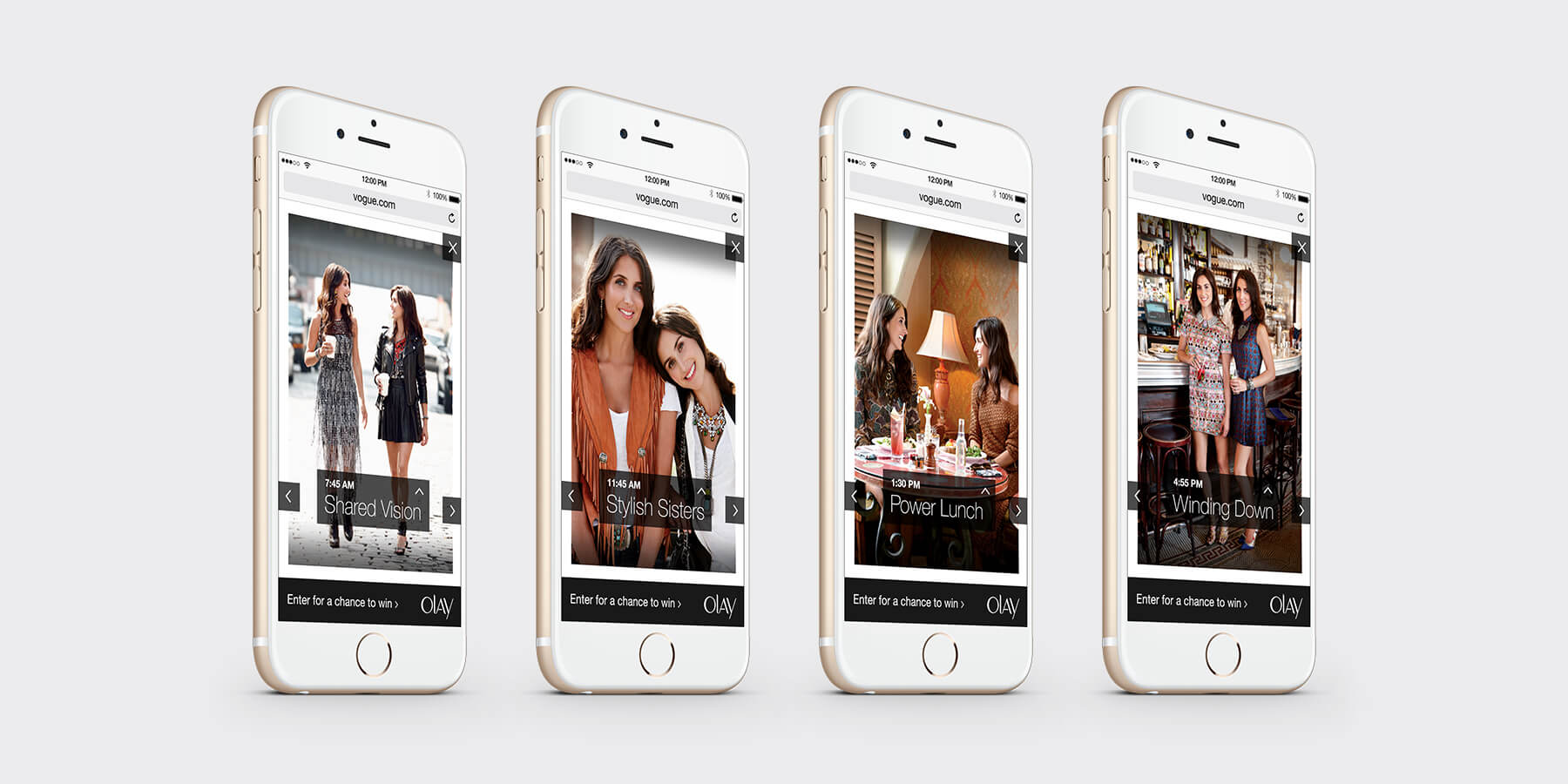 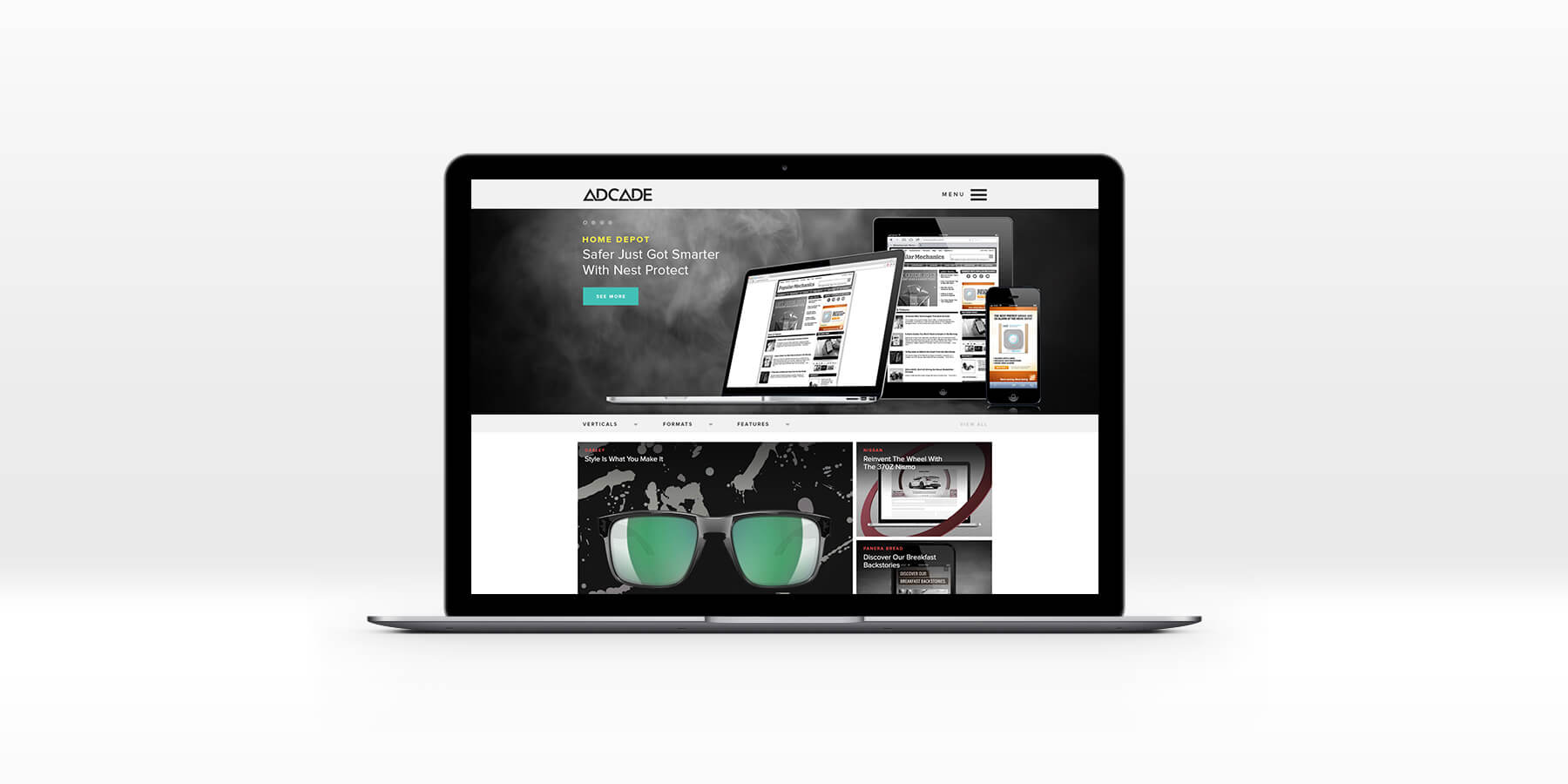